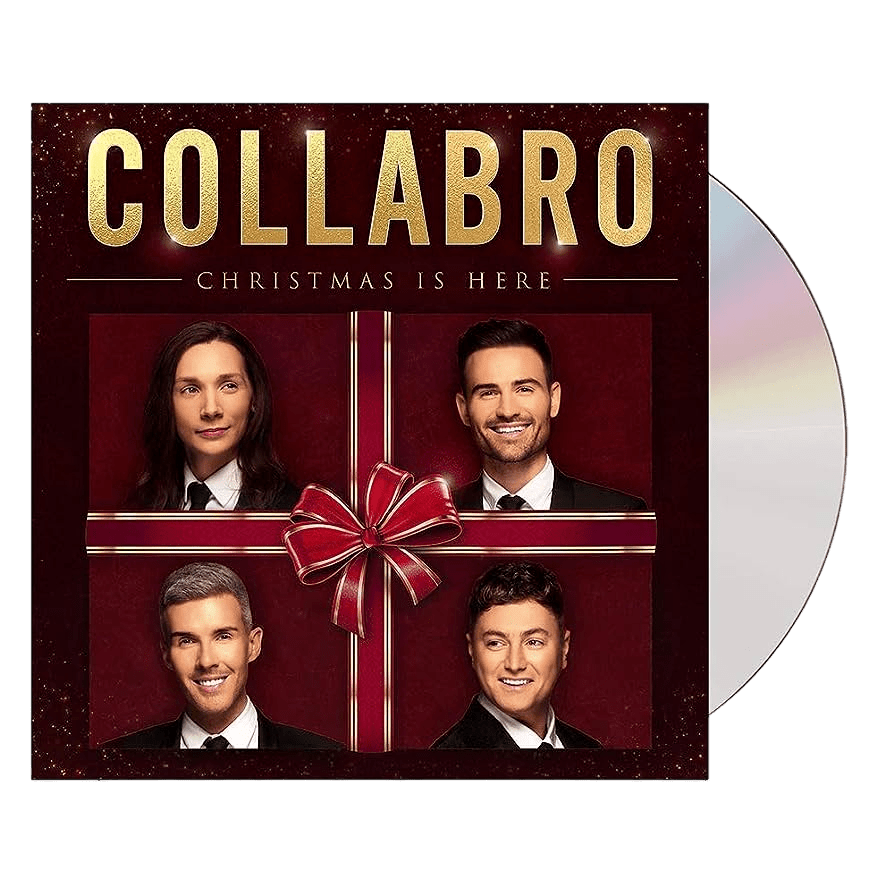 The festive season comes early in 2020 as the World’s most successful musical theatre vocal group, COLLABRO, announce the release of their first ever Christmas album.

After going from strength to strength with five top selling albums, four sell-out UK tours, two US tours, headline slots at the London Palladium, Wembley Stadium, the O2 arena and the Royal Albert Hall, COLLABRO have announced the release of their much anticipated Christmas album ‘Christmas Is Here’ on November 20th 2020, as a self release on their own label Peak Productions.

Christmas is such an important time for the boys as they are nor... 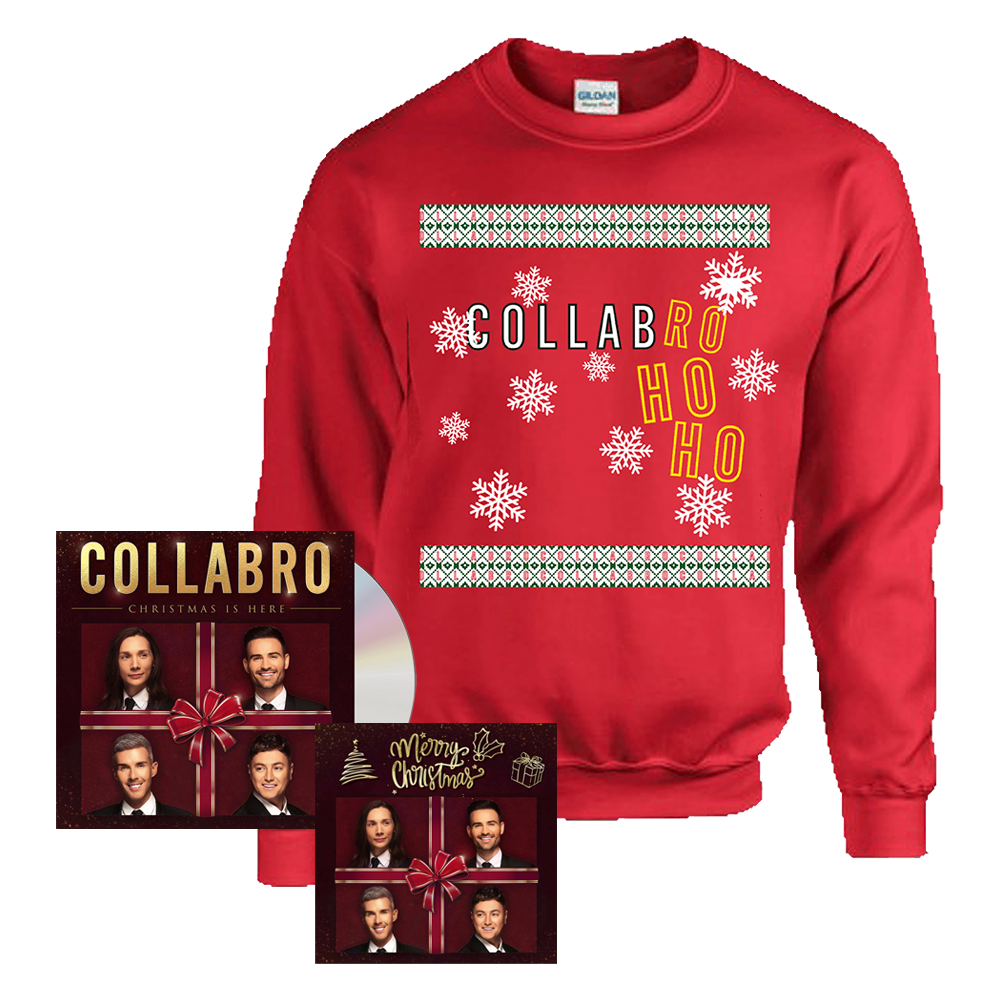 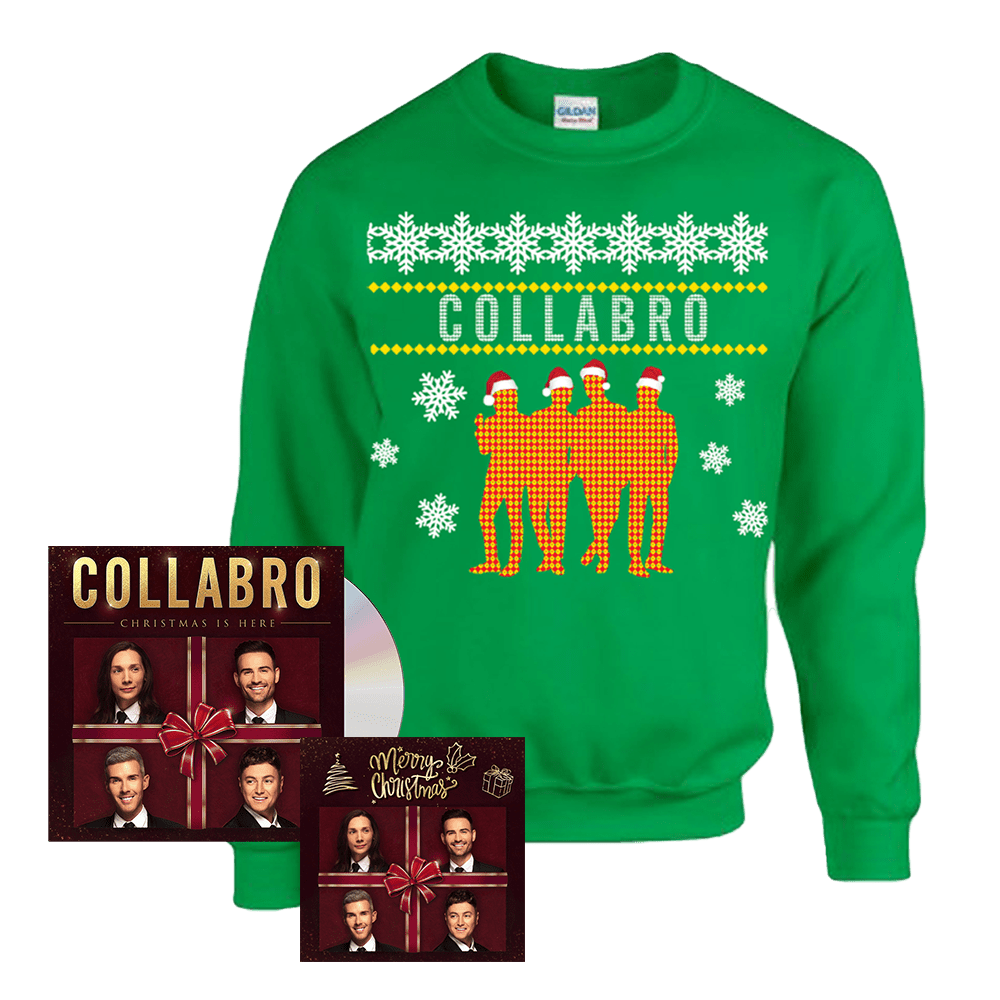 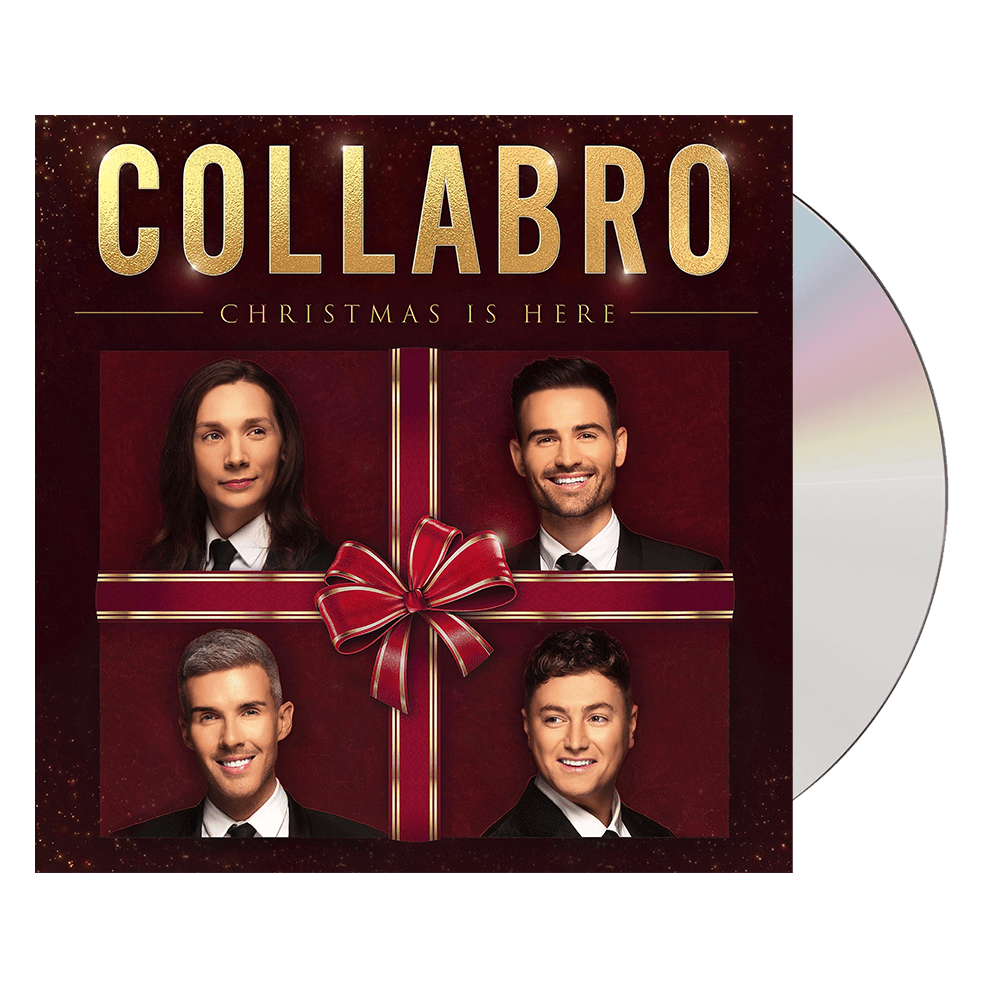 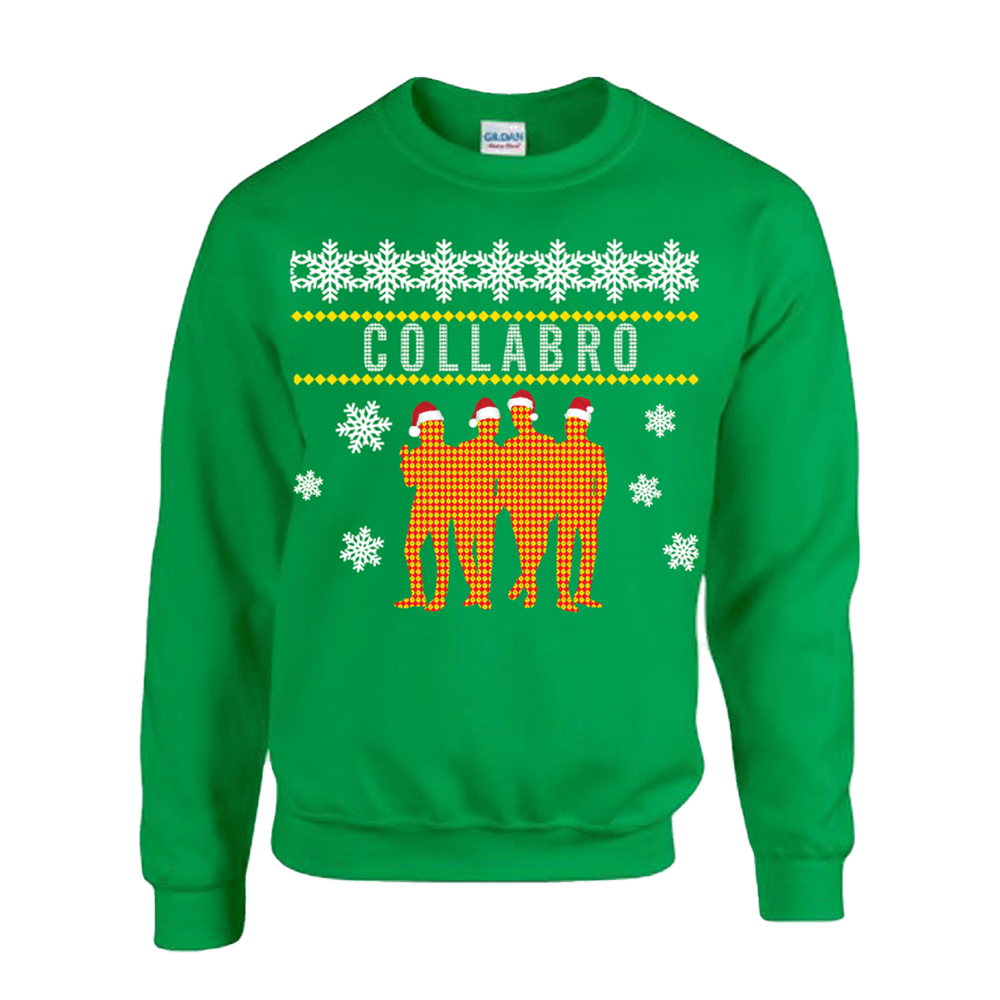 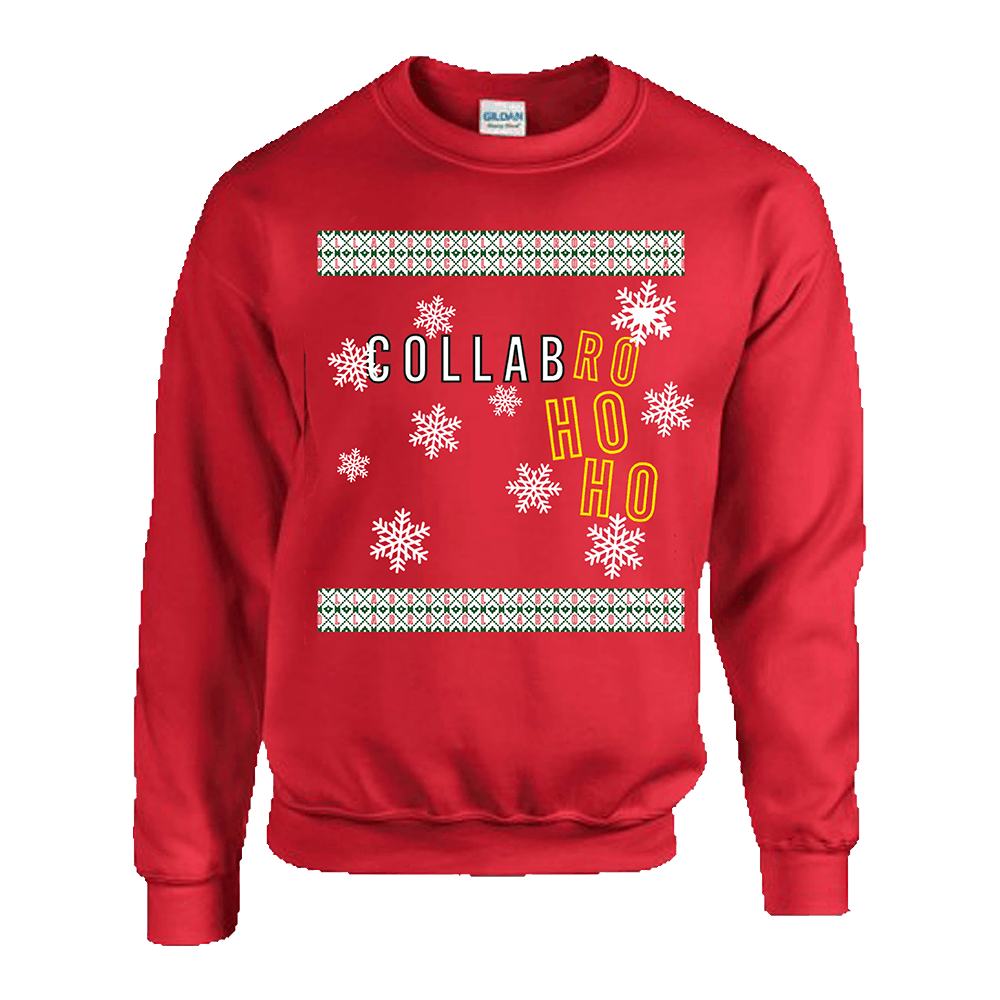